Betfair, one of the biggest wagering companies in the United Kingdom, helped a gambling addict hide his gambling addiction from his wife. The man lied to his wife that he had won VIP benefits from a competition Betfair held. The man spent £100K in a year betting on horses.

Betfair gave him VIP status as well as a cash back bonus on all his losses. Also, he was given tickets to sports events. Those who are campaigning against gambling addiction are opposed to companies awarding gamblers with lavish gifts. They believe these are schemes that keep gamblers enslaved to their gambling addiction. As gambling lost a lot of money, he was receiving free stuff from Betfair.

There was an email exchange between the man and his VIP account manager, where he indicated that his wife would be tagging along. He told the manager that he would like to keep his problem gambling a secret. To which the account manager replied that she has helped many clients hide their gambling from family. 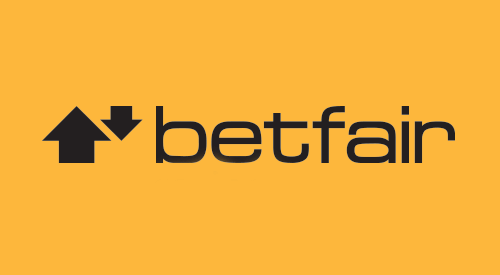 The gambling addict, who asked to remain anonymous, told the media that the fact that he was asking them to hide his gambling from his wife should have been an indication that he had a problem. Betfair also rewarded the gambler with 10cent on his losses.

In a single year, the bettor had gambled away more than £100K, which is equivalent to his annual salary. He also told the media that he was asked only once in a period of two years if he was sure about the amount of money he was spending. That was between 2016 and 2017.

He also added that a rival company, William Hill, forced him to stop gambling when they saw that he was spending too much. He was asked for proof of income because he was losing a lot of money. He said that he is still paying for the debt he accumulated when he was gambling.

The UK Gambling Commission said it does not comment on individual gambling cases. However, it did note that the treatment of VIP customers at gambling facilities has been something of concern for the organisation for some time.

The gambling addict further told the media that asking Betfair to lie for him about his gambling should have been a clear sign that he had a problem with the activity.