The group has warned that if the bill succeeds, it will reduce the type of prizes that are offered at Irish bingo halls. This would result in discouraging many people from going to bingo halls. The bill that is expected to be signed this week stipulates that Irish bingo halls may not payout more than 50pc of the proceeds that a bingo hall collects. Currently, the average prizes that are offered range from 75 to 85 pc.  The Bingo Players Association is worried that the prizes offered will not entice players who will make them not want to play bingo in bingo halls. 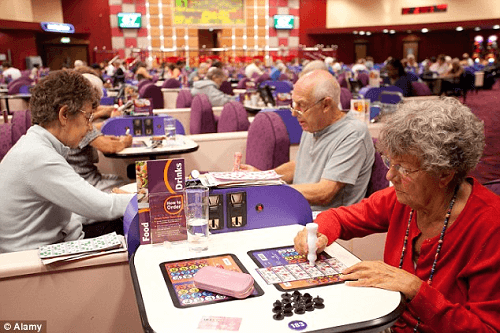 Save Our Bingo: Campaign by Bingo Players Association

A campaign called Save Our Bingo has been started by the Bingo Players Association, and they have made plans to protest on the 3rd of December outside Leinster House in order to convince Irish lawmakers to make alterations to the bill before signing it into law. The group has also made sure that it has organized buses to transport protestors to the massive bingo rally that is planned on Kildare Street.

There was also an online petition that was taken out by the organization, which was created to raise awareness of the potential damage the new Gambling bill could have on bingo halls in Ireland. The spokesperson of the Bingo Players Association, Marie McVitty, said that the new gambling bill would cause a lot of damage to bingo operations in Ireland. Therefore, it had to be stopped.

McVitty also warned of the possible damages that closing down bingo halls will have on communities, especially on the elderly population who use bingo as a social pastime. The Bingo Players Association also noted that the elderly use this gambling game as a way to meet people, especially those who live alone.