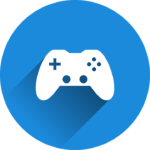 If you are looking for Rabcat Casinos in the UK, then you have come to the right place for guidance. Rabcat is a gaming provider for gambling sites. The first time we heard about Rabcat was during its launch in 2001. Since its launch, Rabcat has become one of the most essential slot machine game providers in the gambling industry. It originated in Vienna, Austria.

Rabcat is mostly known for the slot games that it has produced over time. However, they produce other types of games such as table games and video poker games as well as other 3D games. Rabcat prides itself in providing quality games for players at top online casinos UK. Many have praised Rabcat games because of their immaculately designed graphics. The gaming mechanics also rival the best software providers in the world.

Slot gaming experts consider Rabcat as a producer of superior games, especially when it comes to colour and the graphics. If you want to know more about Rabcat Casinos, then you need to read further.

Rabcat has been in existence for a very long time, and this fact is reflected in the quality of their games. It is quite essential for a software producer to employ people who know what they are doing. This is precisely what Rabcat has done. The diversity of the games reflects the calibre of skills used to produce them.

At first, Rabcat was only an expert in one field of casino games, and that was slot games. However, that has changed. It has also become an expert in other types of casinos games such as table games and video games. It was also instrumental in creating innovative 2D and 3D artwork for the games.

Rabcat has also worked with big brand names in the iGaming industry. These names include Blizzard, Rockstar Games, Microsoft Gaming studios and many others. 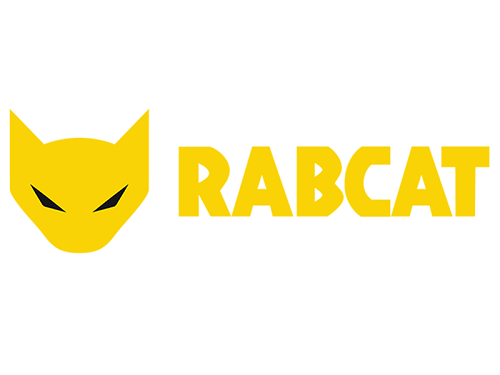 Rabcat does not have an extensive gaming selection like other software providers. However, the quality of the games is always first-class. When you look at Rabcat casino games, you can see that the utmost care has been used on the games. You won’t find two Rabcat games the same. The themes are based on fairy tales, fantasy and folklore. See the most popular Rabcat Games:

Rabcat has been riding on the success of its innovative take on a lot of slot machine games. Its expertise in graphic design sets it apart from other software providers. When you play games at Rabcat casinos, you will immediately see that the graphics, audio and the general theme is of superior quality. The games are also accessible to HTML 5 and Flash formats, which means that the games load quicker on desktop and mobile devices.