The FA Cup media rights are under investigation following the announcement. The UKGC was forced to investigate the nature of the deal that saw several sports betting companies obtaining rights to broadcast the much-loved FA Cup matches. Since the deal was announced, it had received a lot of criticism from the public. UK Ministers were also asked to review the 2005 gambling act. This move by the government could potentially affect profits that come from sponsorships in football in Britain.

Many members of parliament, and people committed to anti-gambling efforts, vehemently expressed disapproval with the Football Association. The announcement that media rights of FA cup matches were sold to the value of £750 million to large sports betting companies in the UK many people expressed some criticism. These companies are reported to have received exclusive rights to matches.

The UK Gambling Commission was forced to establish an investigation into the media rights deal. The Football Association had an agreement with seven sports betting companies. These companies include William Hill, Ladbrokes, Coral, Paddy Power, bet365, Betfair as well as Unibet. 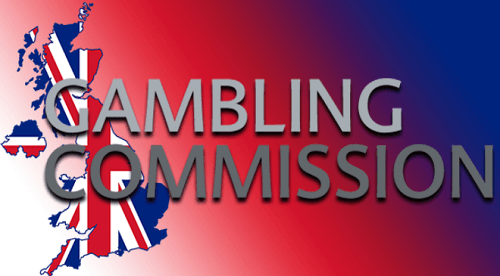 Following the announcement that the FA Cup media rights agreement would be investigated, MPs took action. They committed to the UK public that the 2005 Gambling act would be reviewed. Many members of parliament have suggested that a total ban on shirt sponsorships between professional sports teams and gambling operators.

Some experts in the United Kingdom has warned that extreme changes to the gambling and sporting sector could be detrimental to the Football League. The English Premier League (EPL) will also be affected. There are several football clubs in the EPL that have shirt sponsorships with sports gambling companies. This means that a completed ban on sponsorships could affect these teams severely.

UKGC in Talks with Gambling Companies

The head of UKGC, Neil McArthur, has shared with the media that the organisation is in conversation with all the gambling companies that are involved in the FA Cup media rights deal. The UKGC also stated that gambling operators need to ensure that their business deals are in line with the efforts of keeping the UK gambling sector transparent and safe.