CLAIM BONUS Get Started With Mobile Gambling. Find out More

The British Gambling Act is set to be assessed by the government to see whether it is suitable for gambling on the internet. Recently, the government released a memo that detailed out plans to review the British Gambling Act to see whether it is relevant in the age of digital gambling. The notice further stated that the Act would also be assessed and altered to suit the specific factors in the sector.

According to the memo released by the government, the alterations that will be made to the British Gambling Act will be focused on credit card use as well as loot boxes. These issues have been debated extensively in the gambling industry in the United Kingdom. Credit cards and loot boxes have been placed at the forefront of the problem gambling crisis in the UK. Many have said that these two factors are to blame for the rise in gambling addiction in the country. Gambling addiction is said to have risen among young people. 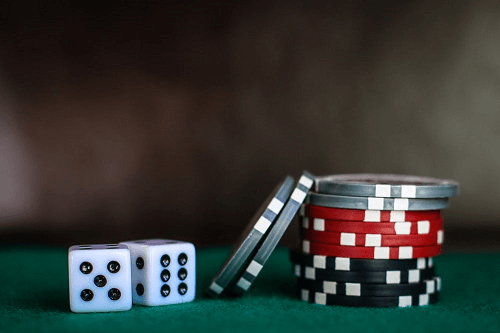 The Labour Party’s Manifesto included a statement about making online activity in the UK safe for everyone. Including children and those who are susceptible to gambling addiction. The leader of the Labour Party, Jeremy Corbyn, mentioned that gambling advertising is also another factor within the British Gambling Act that should be looked at. The Labour party believes that the British Gambling Act should also be suitable for those who are gambling on the internet as well.

Tom Watson, the previous Deputy leader of the Labour Party, said that the government should go a step further and set up a civic ombudsman that is independent to ensure that the engagement of people and the UK industry is monitored.

Wendy Walker is our top gambling experts at Choice Online Casino. Find out all she knows about the best online casinos in the UK.

Copyright © 2020 www.choiceonlinecasino.com.
Last Updated :
We use cookies to ensure that we give you the best experience on our website. If you continue to use this site we will assume that you are happy with it.Ok