The general manager of Grosvenor Casino Birmingham, Matt Rudd, added his voice to the many that want the reopening of casinos in the UK.

Rudd told the media that he is aware that casino players are quite eager to start gambling again. His plea is part of those made by the Betting and Gaming Council in the UK.

Interestingly, the government recently eased regulations that previously banned hospitality services during the lockdown. However, land-based casinos were not a part of the relaxed orders.

So, that means that gambling houses in the UK have no idea when they will be able to operate again. Matt Rudd also told the media that they have supported the government’s efforts to combat the coronavirus.

Also, Rudd told the media that the lockdown gave them an opportunity to show people Grosvenor’s community values. For example, they delivered hot meals using the Blue Light card Scheme. 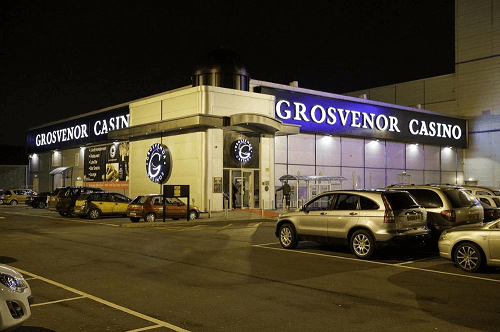 Matt Rudd Maintains that Grosvenor is Prepared for Reopening

Matt Rudd told the media that Grosvenor is prepared to accept customers and maintain government regulations. Also, he said that over the past month the casino has been preparing for customers.

Grosvenor has changed the property by implementing measures of social distancing as well as placing signage that advises people on best practices.

Plus, the gambling house has also installed Perspex dividers on casino tables, slot machines as well as roulette terminals.

Additionally, hand sanitizers were ordered along with protective equipment for casino players and staff members. Also, Grosvenor has implemented a rule that requires IDs so that the casino can be compliant with the Track and Trace programme.

Rudd told the media that the government went to Central London to visit their Rialto casino and he believes that it went well.

Matt Rudd believes that some good news may be imminent after the visit from the government.