How Do Video Slots Work?

Video slots are among the most entertaining casino games. These types of games can be played at very low bet amounts. Playing one of the most popular game genres brings a ton of entertainment to the player. Both high rollers and small bettors can access these games since you can bet anything from a nickel up to a hundred pounds per spin.

Past versions of these casino games were mechanical machines that were operated by pulling levers. A modern one is much like a small computer, with a processor and software programmed to give unexpected results. 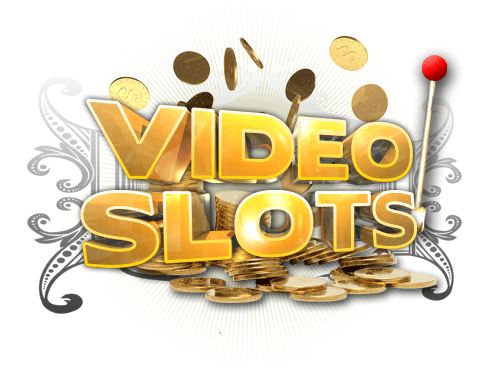 RNG (Random Number Generator) is the technology that enables video slots and electronic casino games to produce fair and random results. Video slots use this to determine how much to spin and when to stop the reels.

As RNGs can produce billions of combinations, the cycle cannot be determined. And the reels don’t spin in patterns. As a means of ensuring their games are completely fair and giving random outcomes, casinos perform regular auditing and testing of the Random Number Generator. These are done on an annual basis through independent testing agencies, which then provide them with certificates that everything is in order.

A random number generator generates combinations all the time. Symbols on the reels correspond to the numbers generated by the perpetual motion machine. Every time the spin button is pressed, the processor selects a set of numbers, which are then translated into symbols. Then stopping the reels at certain points according to the numbers.

Each symbol appears equally often on the reels, and you must spin thousands of times before the same combination of symbols appears twice in the same position. Each time you hesitate to press the spin button, you may have missed a jackpot. Since the RNG continuously generates winning and losing combinations. To win the jackpot, you have to hit the spin button at the exact millisecond.

Until recently, the only slot machines available were 3-reel machines. With the advent of 5-reel slots, these games became more appealing by offering more winning combos. A more lucrative winning combination can be achieved when there are more reels. Three-reel slots are easier to understand and simpler to play than five-reel slots. And players are limited in the types of bets they can place when playing these games. So, they have a lower winning chance.

5-reel slots tend to offer more bonus features in various forms, including free spins and second-screen bonuses.  Plus, there are scatter and wild symbols that act as multipliers to boost payouts.

These symbols give players more chances of winning slot machines with five reels. The interface and graphics of 5-reel slots are better, too, and more fun and entertaining. The 3-reel classic slot machines have primarily two-dimensional inanimate symbols, as well as a classic design.

Themed slots are usually themed according to the movies they are themed after. For example, Batman slots,  themed after the film The Dark Knight. Consequently, they are more entertaining.

Progressive slot machines have larger jackpots, which can reach life-changing amounts.  Sometimes reaching several million dollars. These progressive jackpots can be extremely difficult to hit, but that doesn’t mean they have never been won.

Several players have hit progressive jackpots twice in a short period. A progressive slot network consists of several slots that are linked together. With a progressive jackpot, a small percentage of each bet is taken from the network, and as more people play, the jackpot gets bigger.

You can win this jackpot by playing any progressive slot on the network. Because progressive jackpots are so much larger than regular jackpots. Plus, the payouts for other winning combinations tend to be smaller for progressive slot machines. that is how video slots work.