The FAI has been facing a lot of pressure from anti-gambling addiction organisations that have been asking the Football Association to take strict action against the connection between football and gambling. This mounting pressure has been one of the reasons why the association decided to end its deal with the sports gambling operator.

The FAI has been facing some financial difficulties. Many organisations that are committed to curbing the scourge of gambling addiction have criticised the Irish Football Association for entering into the partnership in the first place. SportPesa has also been facing some of its difficulties, and the termination of the FAI contract has come as a severe blow. 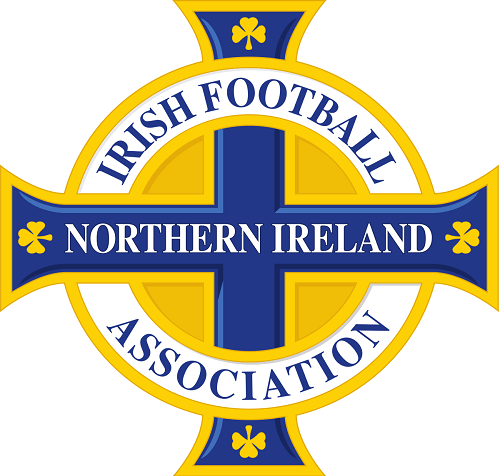 The deal between SportsPesa and the FAI was announced in March 2019. The reason the FAI gave for this partnership was increasing its social responsibility. However, John Delaney announced that the sponsorship deal with SportPesa would be the last one for the association. Mr. Delaney stepped down from his position as a CEO after the sponsorship deal was inked. As a result, the FAI went into disarray.

However, the FAI is not the first association to end a sponsorship deal with a gambling operator. The English Football Association ended its agreement with Ladbrokes in 2017. This was following several controversies involving high profile football players being caught betting on football games. Some Irish football players in the Irish league have also been involved in match-fixing controversies as well as game wagering. The scandals have also contributed to anti-gambling organisations criticising the deal between the FAI and SportPesa.

After the Irish Football Association decided to re-evaluate its sponsorship deals, the gambling operator and the association came to a mutual agreement to terminate the contract.