The Japan casino commission has been launched even though there are corruption scandals that are surrounding six lawmakers in the country. These lawmakers have been entangled in bribery scandals. Japan is moving ahead in making sure that its gambling market has a good foundation. The national government announced on Tuesday that it would establish a formal independent commission that will issue out licenses and draft regulations in the gambling sector.

The newly established Japan casino control commission body will have its first meeting on Friday. The members of the casino commission include the former chief of the national tax agency, a former public prosecutor, a psychiatrist, a former head of Tokyo Police as well as a professor of energy science.

When the commission meets on Friday, its first task on the agenda is to draft a set of rules that will determine how casino operators conduct themselves. The Japan casino control commission will also work to make clear some of the details that make up the casino regulatory framework in Japan. The commission will also decide which casinos and resorts are allowed to operate in the country. There are three licenses that international and local casino operators compete for. 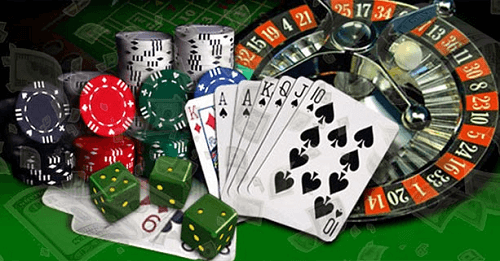 A former vice minister in the Japan cabinet, Tsukasa Akimoto, was arrested on Christmas day over accusations that he accepted bribes from a Chinese gaming operator. These kickbacks were supposedly used to ensure that the gaming operator receives favourable treatment from the former senior vice minister. 500.com, a company based in Shenzhen, was involved in a campaign to build a resort in Hokkaido Province.

Since Akimoto’s arrests, there have been five more lawmakers that have been accused of accepting kickbacks from 500.com. These politicians include the former defence minister in Japan. The country has made it illegal for lawmakers to take remunerations from foreign companies or individuals.

The corruption scandal has dealt quite a massive blow on the Japan government. The government has tried to convince Japan citizens of the economic benefits of the casino industry. The general populace in Japan has been quite wary of the gambling industry.