John Alexander has been stripped of his executive responsibilities at Crown Resorts amid investor pressure. The removal of Alexander as chairman is part of a larger scale corporate reshuffling. The corporate restructuring was announced last week. Helen Coonan is tasked with taking over John Alexander’s non-executive responsibilities. She is currently the Minerals Council Chair. Ken Barton, who is the Chief Financial Officer, will now be the chief executive of Crown Resorts.

However, no announcement has been made regarding Mr. Barton’s replacement as a Chief Financial Officer. This means that Barton will still conduct his CFO responsibilities until a suitable replacement can be found. Media reports state that Crown Resorts’ shareholders are pleased with the gambling company’s removal of John Alexander’s executive responsibilities. Barton is expected to be remunerated handsomely in his new position. 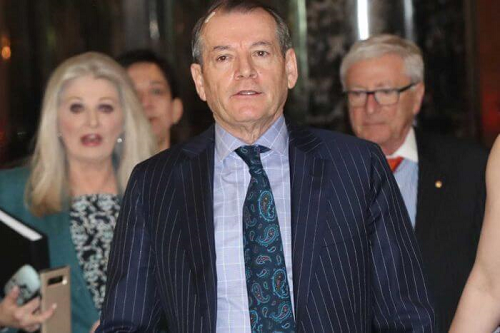 The gambling company has also revealed that John Alexander will have to stay on as an executive director for a full year to assist in the transition. Alexander has been part of the board since 2007. For the past three years, he has been an Executive Chairman of Crown Resorts. The dual role that Alexander played in the annual meeting of Crown Resorts in October 2019 got a lot of criticism.

John Alexander used his dual roles to deny the allegations that faced the company at the time. He called these allegation reports sensational. The company had to go through some restructuring after there was an investigation on whether the casino is suitable to hold a license.

Crown Resorts explained that the restructuring has allowed the company to be closer to the company’s governance practices. As we stated before, the proxy advisors and shareholders have supported the restructuring. These two entities believe that the role of the chairman executive is not suitable for any company. They said that this role might blur the overarching purpose of the board chairperson.