Illegal casino smoking had taken centre stage when the Macau Health Bureau (MHB) released a report that stated that it made 1058 visits to casinos for inspection from January to October 2019. The number of visits has increased by 45.9% from the previous year. These visits are in line with the laws that the city has imposed on smoking.

The casinos that have been visited the inspectors found 1183 violations of the no-smoking law that came into effect on the 1st of January 2019. This number was less than what was recorded in the previous year. One of the severe violations was identified at the MGM Macau. The MHB referred to the casino as a black spot of infringements. Two years have passed since Macau decided to impose a strict no-smoking policy, more particularly at gambling facilities. However, casinos are given some leeway when it comes to VIP rooms. Those who want to smoke should be able to do so at designated VIP rooms at casinos. However, this flexibility was only permitted until the end of the previous year. 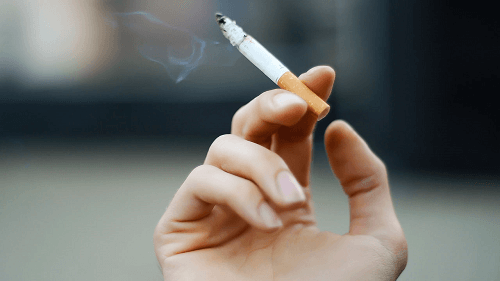 If any casinos wished to offer smoking in their facilities, then they had to construct special rooms for smoking. These rooms are supposed to have advanced ventilation that keeps the smoke from travelling to other areas of the Casino.

As of the end of October 616 smoking rooms had been approved in 34 casinos in the city. This number has increased from 562 from the previous year. 650 requests have been made from 35 casinos. However, there has been some procrastination in making proper designs of the smoking rooms. This has resulted in a delay in approvals.

MGM Macau, not the only Casino to be Blacklisted

MGM was not the only casino facility that was blacklisted by the Macau Health Bureau. Grand Lisboa was also blacklisted for infractions. However, it is not certain whether the Casino has cleared up its name since it was blacklisted in June.

In the ten months of this year, 258,456 inspections were conducted at different gambling facilities. Of all the checks that were performed, there are 4,168 cases that the MHB thinks should be prosecuted.