Furthermore, the campaigners have warned that it could become a gambling epidemic amongst young people if this legislation is not rectified.

According to latest gambling reports young people between the ages of 16 and 17 spent £47 million on games that were offered by the lottery between 2017-18. In addition, the reports states that two- thirds of the money was spent on instant win games online as well as scratch cards. These games include, Fruity £500s, Bingo Millionaire and Treasure Temple.

UK residents can only start gambling at 18 which means that Camelot has a monopoly on teenage gambling since it is the only national lottery. For the moment, teenagers can choose from a selection of 40 instant win games.

Anti-gambling campaigners argue that these games are cleverly marketed as popular board games such as Monopoly etc. 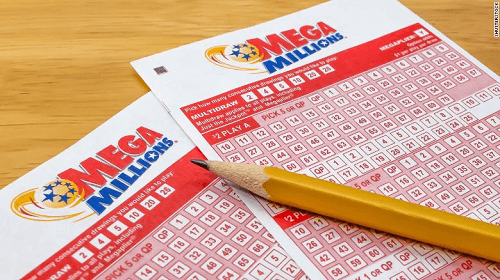 There are about 55, 000 children that are aged between 11 and 16 who could be classified as problem gamblers according to a study.

The study also revealed that there were 450,000 regular gamblers that were underage in the UK. So, campaigners have called for an age-limit to the games offered by the National Lottery.

In the past there has been a lot of controversy surrounding the National Lottery. Former prime minister Margaret Thatcher refused to allow the lottery because she feared that there would be an outspread addiction in the country.

Some members of parliament have called for the gambling age to be raised to 18 to prevent young people from accessing these online games.