The Northern Ireland Ladbrokes was broken into just before 6 pm on New Year’s Day. The Ladbrokes betting facility, located in Derry, had two females present when the robbery happened. Detective Sergeant Marshall told the media that the betting shop was burgled by two men who have not been identified at the moment. They entered the premises at 5:45 pm on New Year’s Day.

One of the assailants forced one of the Ladbrokes female employees to the ground. The other robber searched the place. Two minutes after they entered the Northern Island Ladbrokes, they left with their cash loot. Detective Sergeant Marshall did not tell the media how much the robbers got away with on Wednesday. The women who were present during the robbery were not physically harmed. However, they have indicated how terrified they were.

According to the detective, one of the suspects was wearing gloves and dark clothing. The female employees were asked to describe the suspects, but they found this impossible to do this because the men were wearing balaclavas. 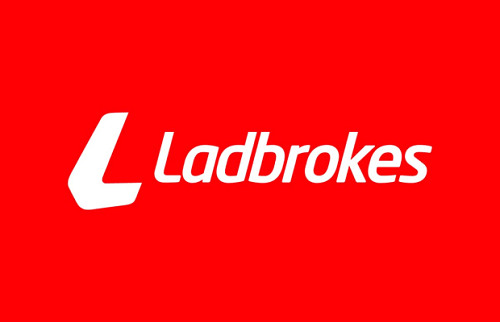 Detective Sergeant Marshall also told the media that the theft happened at a time when Londonderry was busy. Officers were surprised by the time that the suspects chose to rob the Northern Ireland Ladbrokes. The theft occurred when many Derry residents were out and about. The day was also a bank holiday.

The Irish police have appealed to the public to bring forth information about the two men. Derry Citizens can inform the police by directly contacting them, or they can go through Crimestoppers. This independent crime-fighting NGO allows citizens to relay information anonymously.

Northern Ireland Ladbrokes is not the first bookmaker to be robbed. Recently, another bookmaker located in Falls Road was also robbed earlier this week. In this accident, there was one assailant, and he had a firearm with him.