Phnom Penh Casino employees came out in thousands demanding better working conditions and higher pay. It was estimated that about 3,000 workers protested in front of the NagaWorld hotel and casino complex. The workers of the Hong Kong-listed casino company have demanded that hotel staff needs to have their monthly salary increased to £229 and £381 for employees that work on the gambling floor. The Cambodian employees told the media that their current wages start at £114 to £190.

Higher pay is not the only issue that Phnom Penh Casino employees are protesting. They also want their union president, Chhim Sithar, to be reinstated. Mr. Sithar was suspended in September. By Kunthea, is one of the workers striking. He has been working at the casino for 19 years. Kunthea told the media that the casino warned employees through a memo that they would be dismissed if they went on strike. He further said that workers are demanding a raise because they want to pay rent, and the food prices have gone up. 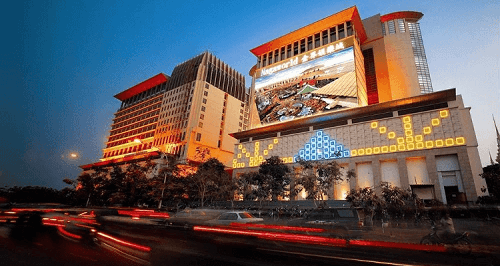 Another employee of Phnom Pehn Casino complained about the poor working conditions in the casino. Maiya Mouy, a card dealer, told the media that the working conditions included abusive behaviour. She further said that workers are prohibited from using ablution facilities if there is no one available to fill in for them. She also noted that gamblers become abusive when they lose. In most cases, Phnom Pehn Casino employees will have water bottles thrown at them or expletives shouted at the staff.

Chhim Sithar said that the company makes a lot of profit. In the previous year, the casino reported revenue of almost £1.8 billion. The profits had increased from £1.5 billion in 2018. In the last year, the casino also posted a 9-month gaming revenue of £616.3 million.