Sky Limited revealed that it lost almost 100,000 customers in the third quarter of the financial year. The company told the media that the gambling advertising ban on television during sports events did affect the company negatively. The company revealed earlier this week that its revenue had declined by 4.2%. However, it’s underlying profitability went up.

The company, Sky Limited, was acquired a year ago by an American cable group, Comcast. The deal was worth £30.6 billion. The agreement came after months of bidding which included the participation of 21st Century Fox. Sky Limited reported that its profits for the third quarter of the fiscal year went down from $4.75 billion to $4.55 billion. The advertising sales decreased by 18.2%, which translates into $446 million.

Comcast stated that the alteration of legislation regarding gambling advertising had had an unpleasant impact on the company’s revenue. However, the banning of adverts has not been the only thing that has affected revenue: the weakening of the gambling market in the UK has also played its part. 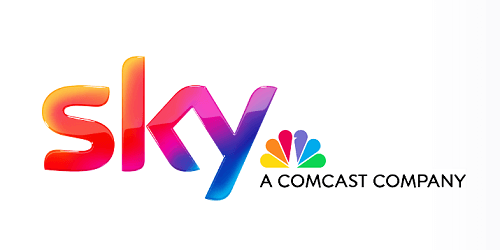 Despite the decline in profits in the third financial quarter, the overall revenue of the Comcast-owned company has increased by 0.9%. The increase can be credited to the improvement of content as well as direct-to-consumer sales. Sky Limited also reported a rise in its  adjusted earnings before interest, tax, depreciation,and amortisation. The profits went up from $650 million last year to $899 million in the third quarter of 2019.

Under the new gambling advert ban, sports adverts are not to be shown before 9:00 watershed during live sports events on TV. However, an exception is made for horse racing because live advertising during horse racing events is deeply entrenched in the sports.

In December of the previous year, many of the big gambling companies in the UK made sure that they voluntarily stopped advertising during live sports events. The decision from the Remote Gambling Association (RGA) which includes Flutter Entertainment, Bet365, and Ladbrokes was reached after too much pressure. According to Gambling reports, fans of sports in Britain were inundated with gambling adverts.