An SPFL player has revealed that even though there are rules against professional football players betting on matches, the practice is quite common. The Scottish Professional Football League (SPFL) player told the media that many players on the SPFL bet on matches. The professional footballers are not allowed to wager on any matches in any country. If caught, they could face severe punishment from the Football Association (FA).

The SPFL player anonymously shared that every player in many dressing rooms not only bet on matches but go as far as betting on themselves. The Scottish Professional Football League player preferred to remain anonymous but revealed that some players even bet on their teams to win. However, there were not that many players betting against themselves. The player also said that there is a small number of professional footballers who do not partake in betting. To him, it explained how common the trend is in professional football. In recent months, the head coach of Hamilton Academical, Brian Rice, was charged by the FA when his addiction to gambling got out of control. 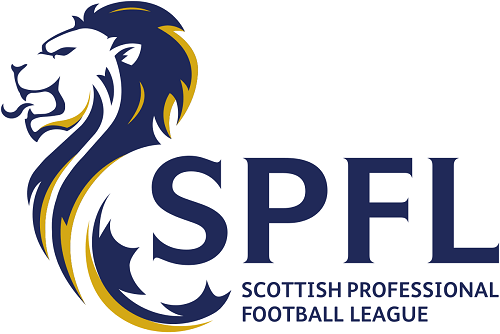 The local football authorities have been asked by several anti-gambling organisations to review sponsorship deals between football clubs and gambling operators. Scotland currently has three tournaments in men’s professional football that have sponsorships from gambling companies.

The sponsorship deals between the professional football tournaments and gambling companies in Scotland are set to expire soon. In addition to tournament sponsorships, gambling operators also fund some Scottish football teams. The SPFL player told the media that the constant advertisement of betting options did not help.  The player also shared that those who wanted to gamble always found ways to do so, whether they were allowed or not.

He also disclosed that some would use accounts of family members and friends to place bets. Those players who were brazen enough went into betting shops to place bets. He said it was a matter of making sure that the public did not recognise them.

PFA Scotland has tried to offer support to players that seek help with gambling addiction. The regulatory body regularly reminds professional football players of the rules against gambling. The SPFL player also revealed that several players had been punished recently for violating the rules.