Tracey Curran has admitted that she spent £590k gambling online. She was the office manager of S3 Alliance. The 44-year-old woman used company credit cards to finance her gambling habit. In October, she pled guilty to six counts of fraud. At one point, she told the court that she lost £399,00 in winnings in two days.

The financial loss at S3 Alliance was so dire that three of the shareholders had to re-mortgage their houses to ensure that the company does not collapse. Judge Phillip Babington was the presiding officer of Tracey Curran’s case, and he told the court that this as a severe case.  Tracey Curran was released on bail until the 10th of January 2020. Ms. Curran took the money from S3 Alliance throughout 16-months, which started in January 2016.

Tracey Curran was responsible for the administration of the company and, in effect, has access to all S3 Alliance credit card accounts. Curran had been an employee of the company since it was established in 2008. 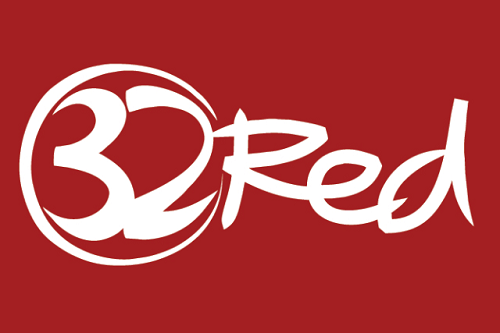 In April of 2017, Tracey Curran sent an email to S3 Alliance shareholders requesting a meeting. Two of the company’s shareholders arrive at her home where she informed them that she had lost between £300,00 to £400,000 of company funds. She was in the presence of her parents when she made this confession. She transferred the money to her PayPal account then used the money to gamble on the internet.

Tracey Curran resigned from work and wrote a letter to the shareholders stating that she was sorry about hurting them. She also extended her regrets for damaging their friendship as well as their trust.

Barrister Kieran Mallon QC was representing Tracy Curran in court. He revealed that Curran was diagnosed as a pathological gambler. He further explained that she informed 32 Red of this ailment, and the company responded by giving her a loyalty card and higher membership status. Barrister Mallon told the court that it was great that 32 Red decided to reimburse the company for the losses incurred due to Tracey Curran’s gambling habit. As a result, the financial loss of S3 Alliance has now been reduced to £4,000.

After negotiations between 32 Red and S3 Alliance with the intervention of barrister Mallon, 32 Red decided to reimburse S3 Alliance £589,500. At first, 32 Red was not forthcoming in the negotiations, but after much pressure, the gambling company relented.

After Curran resigned from S3 Alliance in 2017, she was hired by another company as an administrative assistant. Her current employer is well aware of Curran’s gambling problems but believes that people are capable of reform.