Online Casinos UK » What Bingo Numbers are Called the Most?

What Bingo Numbers are Called the Most?

Bingo is an enjoyable game, immersive by nature, that is enjoyable to play even for people with no previous knowledge of it. In the casual and amateur play, there is nothing else to think about other than the outcome, and luck governs everything. If you’re playing for the first time, your chances are no different than those of an absolute beginner. Because luck plays a critical role in bingo, players are naturally curious about the most popular bingo numbers. 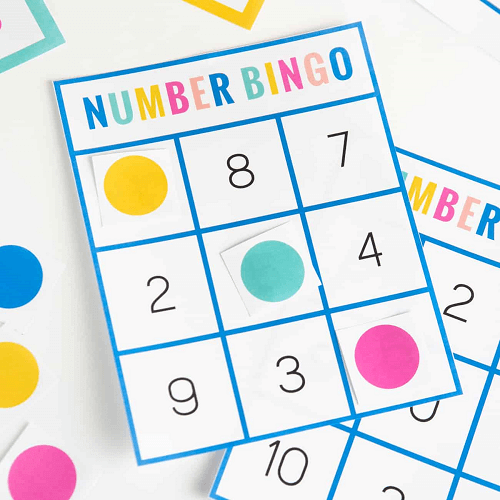 Taking into account your playing cards divided by the total amount of cards is the simplest way to work out the odds in bingo. Considering there are 100 cards in the deck, and you have four cards, you have a 4 in 100 chance of winning. It is important to keep track of how many cards are being played in a game. In fact, it might be more challenging to add up the cards per person than to do a headcount and multiply that number.

Progressive jackpot games are exempt from these odds. Keep in mind that there is no guarantee of winning in progressive games. It’s more about how hard it is to cover the pattern in the predetermined number of calls than how many calls it takes. Several weeks or even months may pass before someone wins in some progressive games because the odds are so steep.

What Bingo Numbers Apper the Most?

No single ball in the set has a greater chance of appearing in a game than any other ball as long as they are manufactured correctly, no tampering is taking place, and the blower machine is fully loaded with 75 balls.

Imagine flipping a coin three times and having it come up heads twice and tails once. There’s no question that heads appear more often during that extremely small segment of time. It is unlikely that both heads and tails would be counted equally if you flipped the coin for three hours straight.

Now, consider the case in which N-31 comes up four times in a two-hour bingo session but N-42 is never called. If you want to win, make sure to collect cards with N-31 on them.

It won’t make much of a difference in the number of times N-31 is called versus N-42 over a dozen or two dozen sessions. The fact that one was called more frequently than the other in that short period of time is just a coincidence.

The best way to win is to do the following. Here are some tips to help you tip the mathematical scale in your favour: