Ladbrokes Will not Face Financial Punishment Over £1m Secrecy

Ladbrokes told the victims of those affected by the £1m theft by a gambler suffering from a gambling addiction that they would not be compensated unless they keep quiet about the issue. The Gambling Commission started an investigation on Ladbrokes in the previous year when it was revealed that it encouraged a gambling addict, Tony Parente, to sign a non-disclosure agreement.

The UK Gambling Commission wrote to Tony Parente and told the organisation that it would not be imposing punitive financial measures on Ladbrokes. The Commission has, however, released a few guidelines concerning companies and non-disclosure agreements. In the letter from the UKGC it stated that it was satisfied that the company did not breach any license conditions or any regulatory requirements in the NDA.

In a news article last year, the Guardian revealed that the Ladbrokes pampered Tony Parente with gifts, including tickets to football matches and business-class flights worth thousands of pounds. Parente lost £60,000 a day in two years. This is money that Tony Parente admitted that he had stolen. 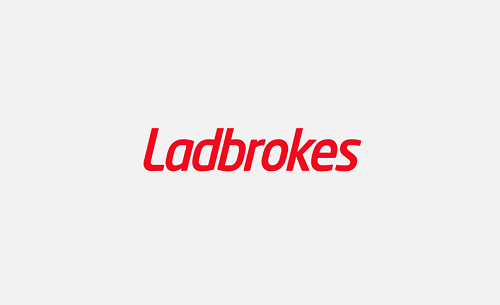 Five Victims Complained to Ladbrokes Over Its Acceptance of Stolen Money

Five people went to Ladbrokes to complain about accepting money that Parente admitted that he stole from them. The Bookmaker agreed to pay them all a total of £975 000. However, the payout was based on those victims staying silent over the stolen money. They were also asked to not assist other people who wanted to make complaints against Ladbrokes for accepting stolen cash from gamblers.

Carolyn Harris, Labour Member of Parliament, disagrees with the Commission’s decision, not to fine Ladbrokes. She said this shows that the Commission is not fit to carry out its purpose. She believes that the regulations regarding gambling need to be worked on because companies will continue to exploit vulnerable gamblers.