The FA Cup Rights sale to the UK sports betting empire Bet365 has received disapproval from the British public. The decision to sell the rights was announced last night. The six-year deal stipulates that Bet365 will be able to show FA Cup matches on their website as well as its mobile App. Last weekend FA Cup fans found that they had to place a bet first before they could watch the matches. They also had to create a gambling account with the sports betting site with a minimum deposit of £5. Viewers were even able to see betting odds on the sports betting website, which further encouraged the public to place wagers on the various games.

The affiliation between the football association and the biggest betting company in the UK has made some people uncomfortable. The UK Public described the new deal as a mockery of the promotion of mental health campaign that Prince William is an ambassador of. 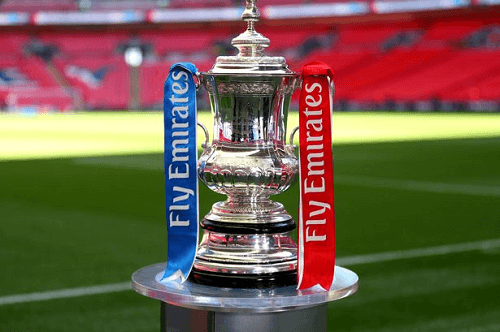 The British media has reported on the decision of the FA to review the arrangements it has with the third party that, in turn, sold the FA Cup rights to Bet365. The deal that the Football Association has with IMG stipulates that it has the legal right to sell live footage of FA Cup matches to sports betting operators. This agreement has been reported to be worth £750 billion. Global media rights are also included in the stipulations of the contract.

Many anti-gambling campaigners have criticised the FA Cup rights sale. They have even gone as far as describing it as a shameful deal. They have also shown concern that football fans will be bombarded with gambling marketing material when their only intention was to watch a match. Members of Parliament such as Carolyn Harris has called on the Football Association to break the deal. She told the media that this move allows the normalisation of gambling and could lead to mental health issues amongst many football fans.