Former Leeds Casino Could Be Developed into Office Units

The former Leeds casino may be redeveloped into commercial and office units pending approval. An application has been submitted by Allied London, a company supported by Zerum, for the alteration of the former Alea Casino at Leeds Dock. The Leeds City Council received the application. The former Leeds Casino closed down in March 2013. In 2014 planning applications were approved to have the casino changed to office as well as an ancillary café. In 2015 there were talks of having the former Leeds casino extended to a two-storey building. All of these changes were not implemented, which meant that the plans would lapse.

Developers that wish to have the former Leeds gambling facility changed to office and commercial suites will have to send through their plans for approval. Some of the propositions that have been made include a business lounge, an ancillary café and a reception area. The upper floors are expected to be changed into office suites. The plans that have been submitted also include the development of a small cinema. 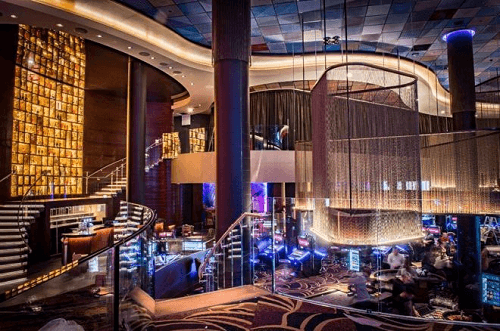 New Roof Terrace to be Part of Former Leeds Casino

There are also talks that the old casino in Leeds will be redeveloped to include a roof terrace. The ground floor is expected to have space for hosting events. The statement that accompanied the redevelopment application stated that the design of the workplace is made to attract people who want to be part of a creative space that also promotes vibrancy. To this end, several office spaces have been provided within the old Leeds casino.

Leeds Dock was known in the past as Clarence Dock is a centre that has been designed for a multiplicity of activities. Space is situated in the southeast of Leeds city centre. It is close to the River Aire.

Caesars Entertainment, which is the parent company of Alea Casino, also operates two casinos in Nottingham and Glasgow.