Hamilton Academical head coach could face a 10-match football ban after he confessed that he breached the Scottish Football Association’s gambling rules. He won’t be present for ten football matches. However, the suspension of five of the matches will be imposed immediately. The other five matches will be suspended pending good behaviour until the summer of 2021.

The Hamilton Academical head coach, Brian Rice, was accused of breaching Scottish FA rules in season between 2015 and 2019. At an SFA hearing held in Hampden, Brian Rice received his judgement. The Hamilton Academical FC head coach has to present evidence to prove that he had not committed other offenses. His judgment also included the attendance of special recovery meetings. He also must not breach any more Scottish FA rules. He has to meet these conditions to avoid a 5-year football ban. The final requirement that he must meet is the submission of a certificate every month, proving that he has not gambled since 2019. 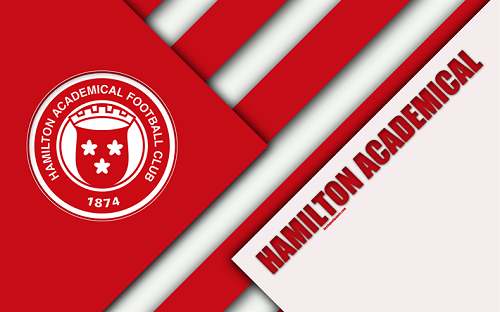 The head of the judicial panel told the media that the head coach could have been suspended for at least three years or at most 16 years. A cash fine to the value of £100,000 could have been imposed on him as well. The reason these punitive measures were not imposed on Mr. Rice was that he confessed and took action to stop gambling.

Hamilton Academical shared how the head coach was quite open about his gambling addiction. He also went to the football’s governing body to confess his offenses. Brian Rice also revealed that he was utterly prepared to cooperate with the Scottish FA.

The Hamilton Academical FC head coach expressed his regret and remorse for breaching the gambling rules of the Scottish Football Association. The chair of the judicial committee also expressed his wish for Brian Rice to no longer participate in gambling, especially if it violates the rules.